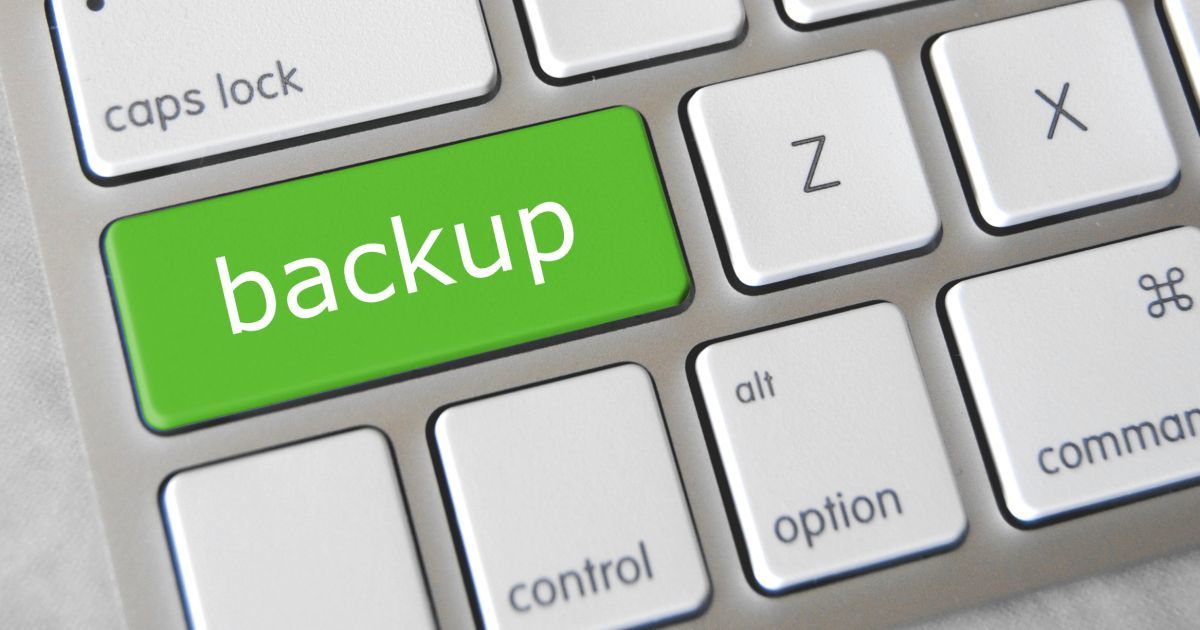 I recently had the displeasure of dealing with the built-in backup tool in Windows 10. It's broken. It works for some things, but it doesn't do everything it says it does.

Now, let's talk some history. When Windows 7 first shipped, it came with a tool called "Backup and Restore". This tool could backup individual files and make disk images. Great. The disk images were stored as .vhd (virtual hard disk) files. You could restore individual files from these .vhd files, or just restore the entire image to get your computer in the exact same state as it was at the time of the backup.

Windows 8 and Windows 10 come with that same tool installed with two differences. One minor difference is that the tool is now called "Backup and Restore (Windows 7)" I have no idea why they renamed it that, but I guess they were planning to phase it out of Windows at some time in the future and the new name was a subtle way to warn people that it wouldn't be there forever.

The second difference is extremely important. When creating disk images with "Backup and Restore (Windows 7)" on Windows 8 or higher, the disk images are stored in .vhdx files. These files act just like .vhd files when you're booted into Windows 8 or Windows 10; you can read files from them.

The crucial difference is in the restore tool that you have to use if you want to restore these disk images to your computer: it doesn't read .vhdx files. I found this out the hard way by spending several days trying to restore a Windows 10 disk image. I explored so many different avenues to try to explain why the restore tool couldn't find the disk image I wanted to restore from until finally I noticed that the drop-down filter in the file selector dialog box of the restore tool listed only .vhd files. There wasn't even an option to use .vhdx files!

I finally ended up just dumping all of the old files from the .vhdx into a folder on a fresh install of Windows 10. Yes, the backup saved all my files, but it didn't work at all like advertised.