Time for a New Router!

I've got an old router. I've had it forever. I know I definitely had it my Freshman year of college back in 2007, but I don't know exactly when I got it.

Anyway, I've recently been having some problems with the Wi-Fi in my apartment, so I ventured into my router's settings to try to see if I could fix it. I noticed that the date and time were set incorrectly. When I tried to set the time, I found out my router doesn't believe in life after 2012. Or at least the people that built my router didn't expect it to continue functioning past 2012:

That's right. The date dropdown in my router's settings page only goes up to 2012. I think I won't buy any more D-Link routers now.

What might be more surprising than that is that there is a vendor on Newegg selling the exact same model router as the one that I have for $79.48! Look at that overpriced relic. 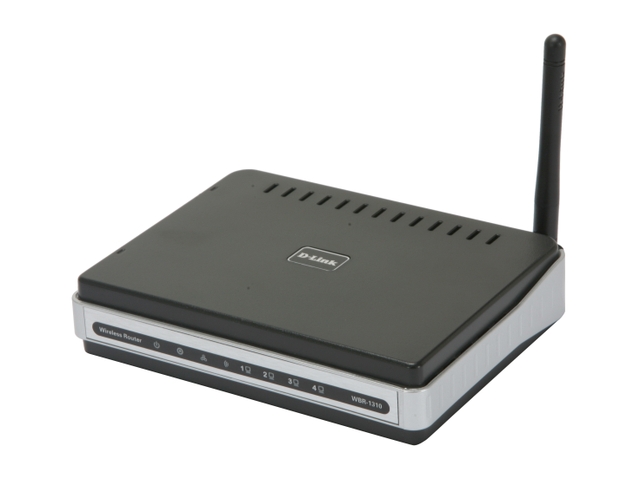 Linksys has a good reputation, and a lot of their routers support DD-WRT, so I gave them a look. I found a refurbished Linksys N600 / E2500 on Amazon for under $40, so I scooped it up. 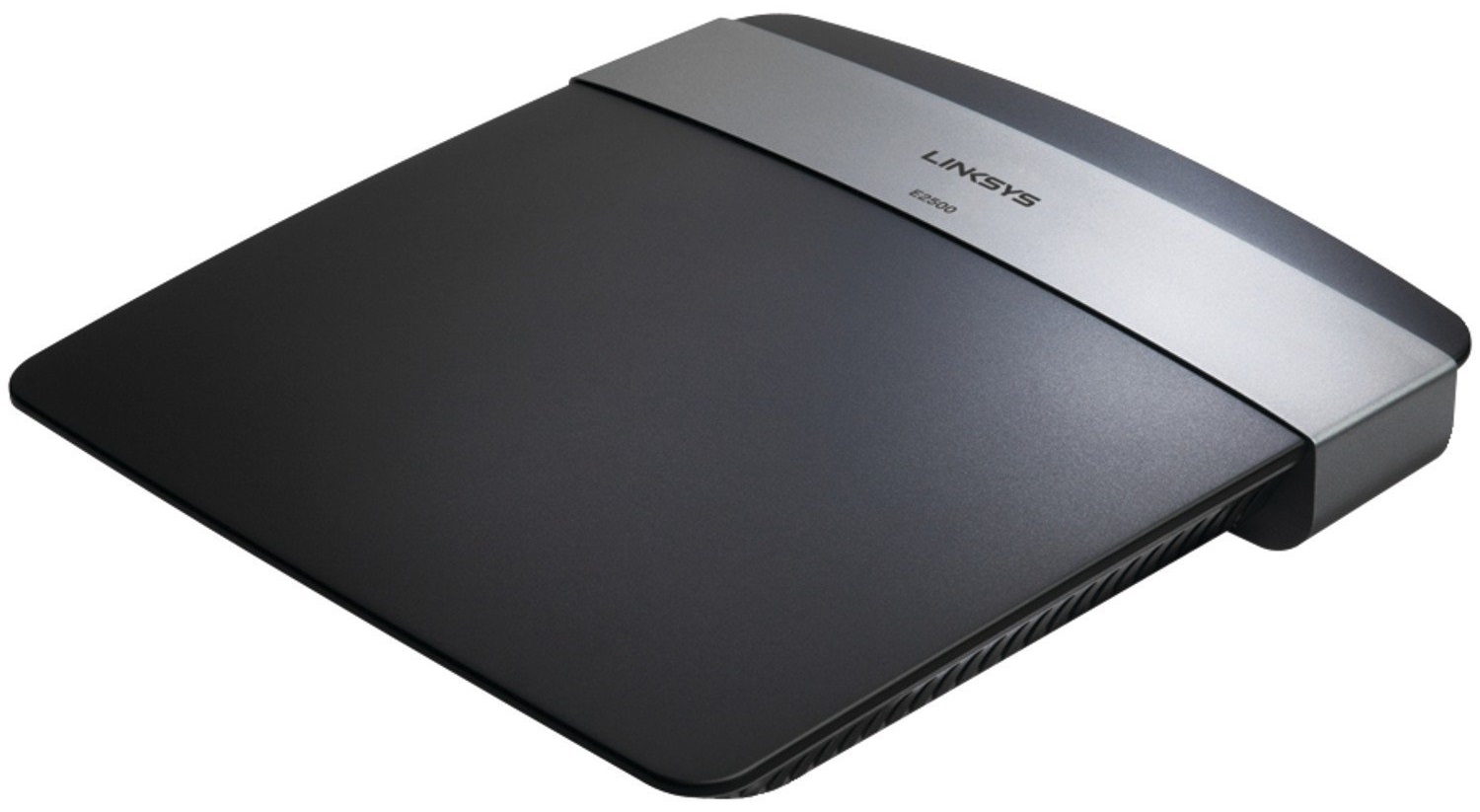 It's moderately priced, has 2 antennae, and supports both the 2.4 GHz and 5 GHz bands. And it runs DD-WRT!

I actually used the setup CD for the E2500. That's an unusual thing for me because I'm suspicious of most software provided with any electronics I buy because it's usually not very good. The setup for this router was actually very useful. It got everything up and running in under 20 minutes (without using any ethernet cables!) and at the end it gave me an opportunity to configure advanced settings too. Good job, Linksys. Your setup tool was useful.

All of the devices in my home connected extremely quickly to the new router, and I haven't had any connection issues with it at all. I'm really happy with this new router. I might not end up running DD-WRT on it after all.