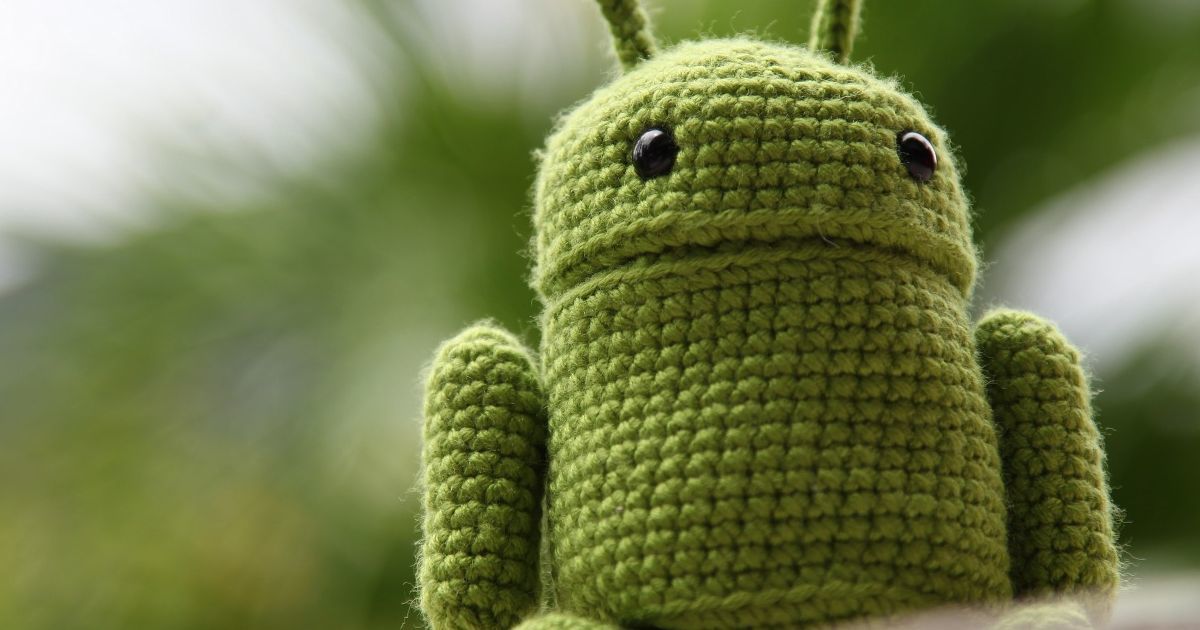 Why Does My Phone Take So Long to Boot?

I don't get it. My phone takes way longer to boot than my desktop. I understand that my desktop has a much faster processor and way more RAM, but the operating system on my desktop is also far more complicated. Windows 10 has gobs of legacy code embedded in it that let it run software that is decades old like it was just released this year. My phone is, at it's core, just a phone. What does it need to do while booting that takes so long?

I ran an informal experiment to confirm my suspicions. I cold booted both my desktop and my phone and timed how long it took me to open up Google in Chrome. My desktop has BitLocker drive encryption enabled. Even though I entered the password wrong and had to retry it, my desktop still beat my phone by a good margin:

Is my desktop just that much more powerful than my phone? Or is Windows just better at booting than Android? Does Windows 10 Mobile boot faster than Android too?

Has anyone tried benchmarking an Android emulator/simulator for this kind of task? I wonder if an Android simulator on my desktop could possibly perform better than my phone.