In my line of work as a semiconductor test engineer, pseudo-random binary/bit sequences are very useful. They're random-ish streams of bits that can be easily and reliably reproduced using very simple hardware or software. Any semiconductor that can be used to transmit information can be tested at a functional level with a PRBS. Send a PRBS to the device you're testing, tell the device to repeat it back to you, and compare what you received to what you sent. 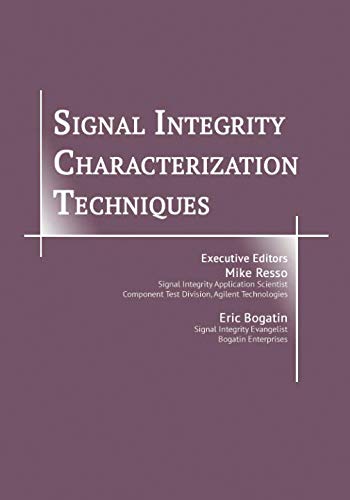 A PRBS is preferred over a simple square wave because it stresses the device under test in more ways. It's not uncommon for a device to have no problem transmitting a sequence like "010101" but choke on a sequence with repeated bits like "011101". PRBSs include strings of repeated bits as well as strings of alternating bits.

What are some common PRBSs?

Some common PRBSs are referred to by the degree of the polynomial that is used to generate them:

How are PRBSs generated from finite field polynomials?

The Project Nayuki website has a good description of how to calculate the state of the LSFR at each step:

Note that this method produces the states in reverse order when compared with the code given later in this post. Here's an example of the math worked out by hand:

The javascript below can be used to generate PRBSs from the binary reqresentation of a PRBS polynomial:

The script above produced these outputs:

How can I make my own PRBS?