These vanilla wafers were imported from Korea. Like many products made mainly for sale outside of America, these wafers had a Nutrition Facts sticker (instead of simply having the nutrition facts included on the packaging) I've including a close-up of this sticker below, if you're interested in that sort of thing. 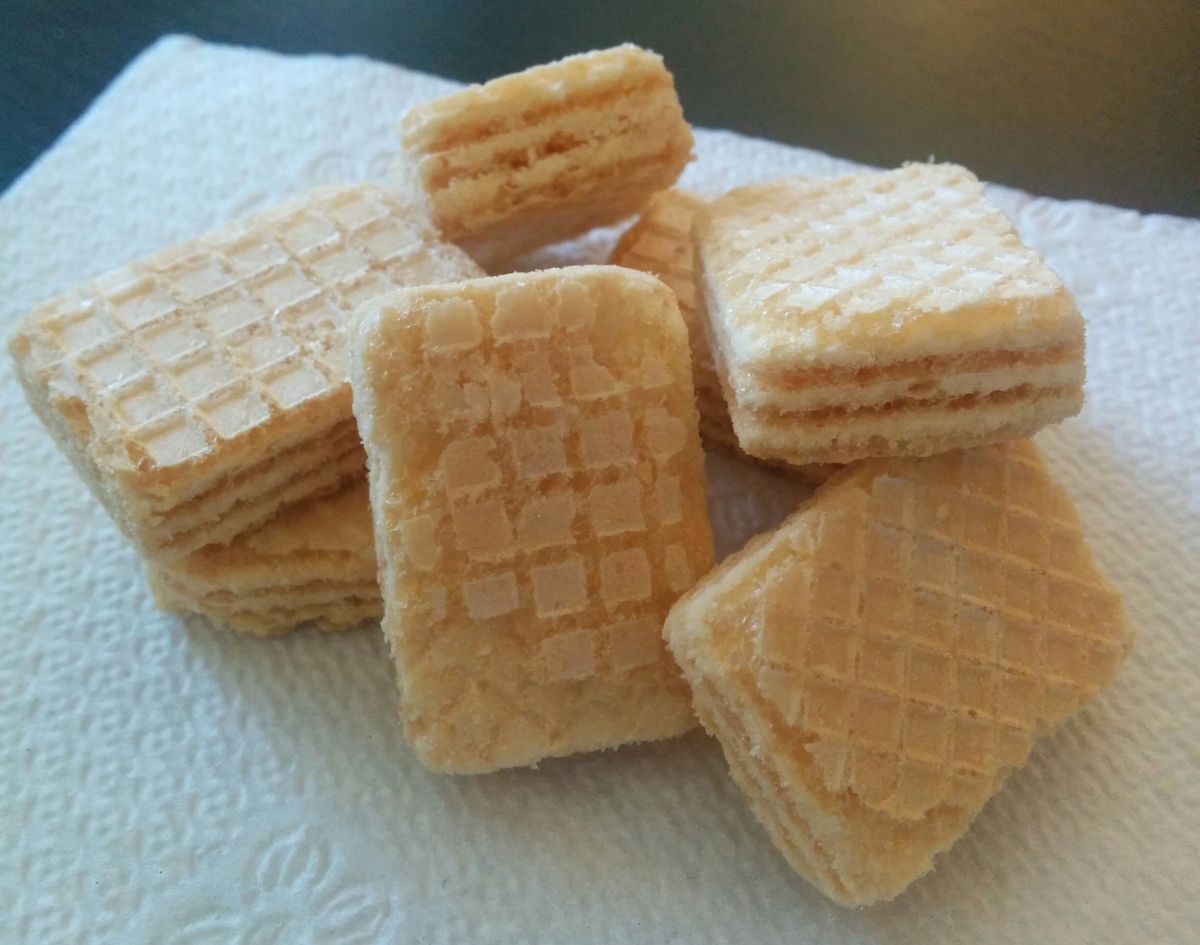 Interestingly, these wafers are named "Mini Cream Wafles [sic]" according to that label. Since the Korean language doesn't distinguish between "r" and "l" sounds, it's easy to understand why the person responsible for this sticker might have called these snacks "wafles" instead of "wafers". After all, they kinda look like waffles, too. 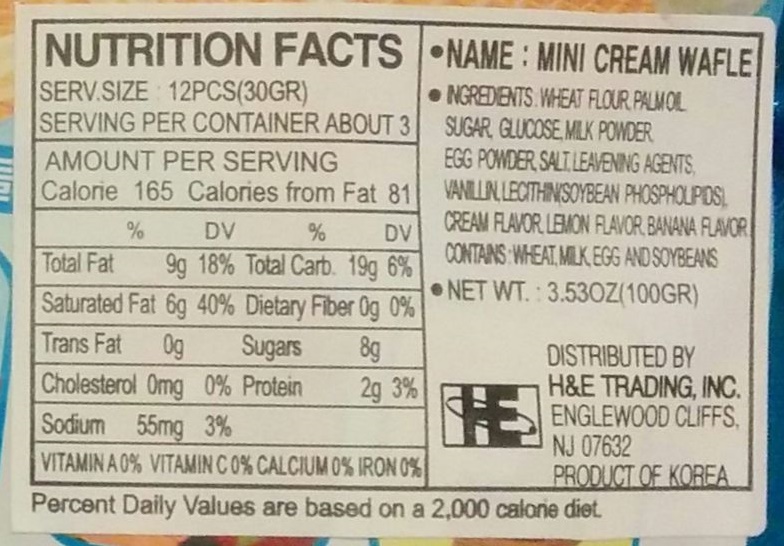 Compared to other wafers I've had throughout my life, these compare favorably. They're soft. They're sweet. They're a little bit shorter than I had expected based on the packaging, but they're still delicious. I ate the whole bag in one sitting. (All three servings!) Luckily that's only about 500 calories. No wonder Koreans are so much thinner than Americans.

These wafers are delicious. But they're too short! You can eat them on their own, and they're wonderful. But try to dip them in coffee or stick them in a sundae and you'll be a little disappointed by their stature.


← Older
No Password Required for Windows 7, 8, or 10
Newer →
Reverse Engineering an Electric Blanket