My wife is Korean, so I'm exposed to all kinds of interesting culture differences between America and Korea. I'd like to share a few of those culture differences so that people can learn more about Korean culture. I also want to show people that a lot of things we take for granted as just "how things are done" are actually nothing more than cultural norms that can and do vary from place to place.

Shower Towels Instead of Loofahs

The first time I went to Korea, I was traveling alone. I went into my hotel room's bathroom to take a shower and was startled to find that there were no washcloths or loofahs in sight. What I saw instead was a strip of blue material about 1 foot wide by 3 feet long that had a texture very similar to that of a loofah.

Koreans use a shower towel that is basically just a loofah that hasn't been tied together into a poof. Although it's a little odd at first, the benefits of using a shower towel instead of a loofah are huge:

If you're interested in trying out a Korean shower towel, check out the product below. They are so awesome! 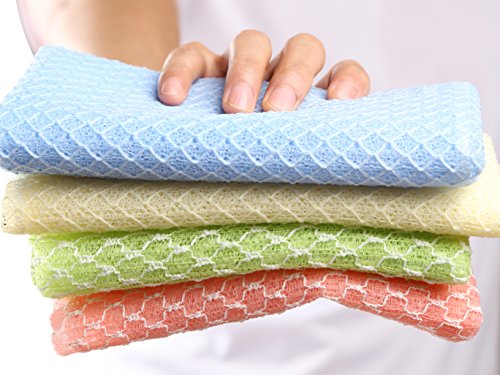 The second thing I noticed in my Korean bathroom was the lack of a shower curtain. "Okay, I'm ready to get clean with my shower towel. Now, how do I keep water from getting all over the bathroom?" Well, the answer to that is, "Don't worry about it!"

Koreans don't use shower curtains and they don't care about getting their bathrooms a little wet. Korean bathrooms are tiled on the floors and walls, so water doesn't bother them. They also always have a drain in the middle of the floor that collects any water that gets out of the tub.

One problem with this is that it makes it hard to dry your feet after showering if the floor is wet. Koreans solve that problem with a special pair of flips flops that they leave in the bathroom for everyone to use. These shower flip flops usually have lots of holes in them so they can dry quickly:

So Koreans don't use shower curtains because they don't need them. But they also don't need shower curtains because they often use the shower to clean their bathrooms! All Korean bathrooms have handheld shower heads that can be used to spray down the floor and walls of the bathroom for easy clean-up. And that's exactly what they do! Cleaning your bathroom is so much easier when you can just scrub it a little bit and then hose everything down! 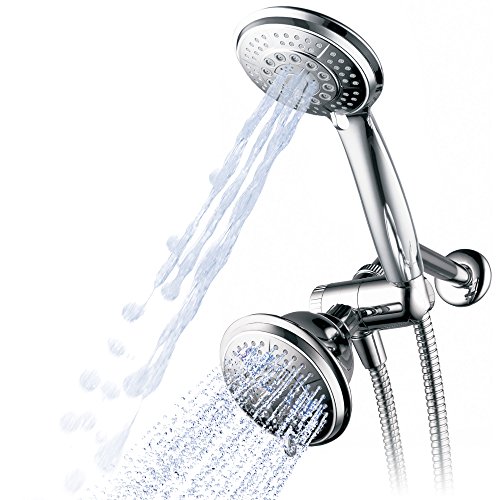 The last big difference between Americans and Koreans in the bathroom is the time that they choose to shower. Typically (but not always!), Americans shower in the morning and Koreans shower at night. Why? Americans don't want to go to work/school with greasy hair, oily skin, or body odor. Koreans don't want to get into their nice clean beds with dirty bodies. Both ideas have merit, so who's to say what's right and whats wrong?

Have you been surprised by culture differences like this in other countries? Let me know in the comments!


← Older
What's Using All the Memory on My Production Ruby on Rails Server?
Newer →
How to Fix Access-Control-Allow-Origin Error in Ruby on Rails