How Much Do Cars Really Cost?

I just sold my car. It was a 2002 Pontiac Bonneville. My parents bought it new back in August of 2002. I learned how to drive in that car, and I bought it from my parents in 2008 when I moved to Texas for a co-op job. I planned to keep that car until it wouldn't run anymore, so I tried to take as good care of it as possible.

However, recently it just didn't make sense for me to keep owning that car. I got a remote job as a software engineer a couple months back, and for the job before that I had taken to walking or riding my bike to work. 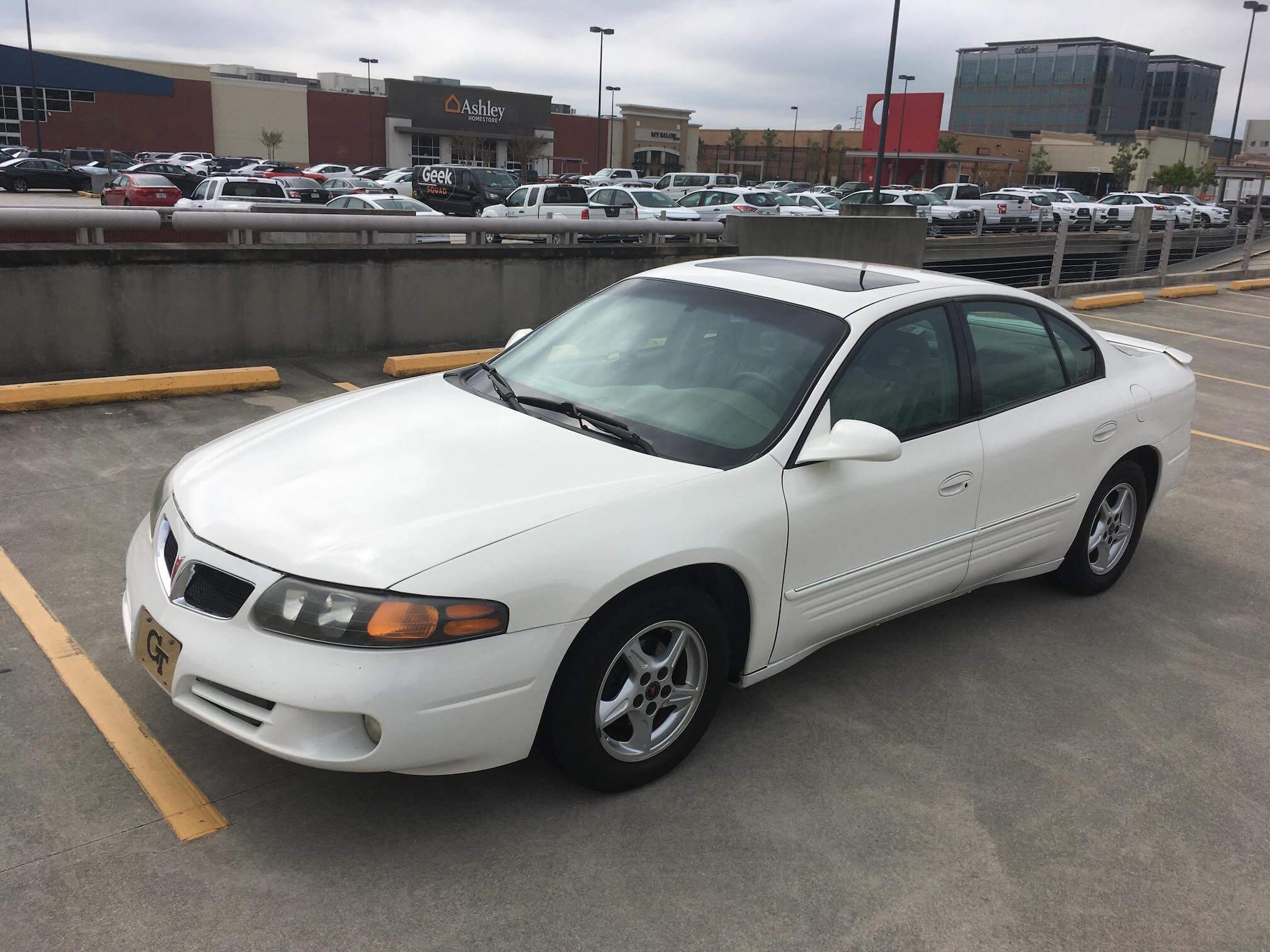 For the past year or so, I ended up driving my car so rarely that I had to start doing oil changes based on time rather than mileage. And ironically (I think?) most of the trips that I made in that car recently were for oil changes or car washes. That car was no longer a tool for getting me from place to place. It was now a thing that required time, money, and attention, and it gave me nothing in return.

So I decided to sell it! I talked to my coworkers, and one of them told me that the last time he sold a car, he listed it for $500 more than he really wanted. That way when the buyers inevitably started to haggle, he could knock $500 off the price and still be happy about the deal. (It turns out this negotiating tactic is called "anchoring".) 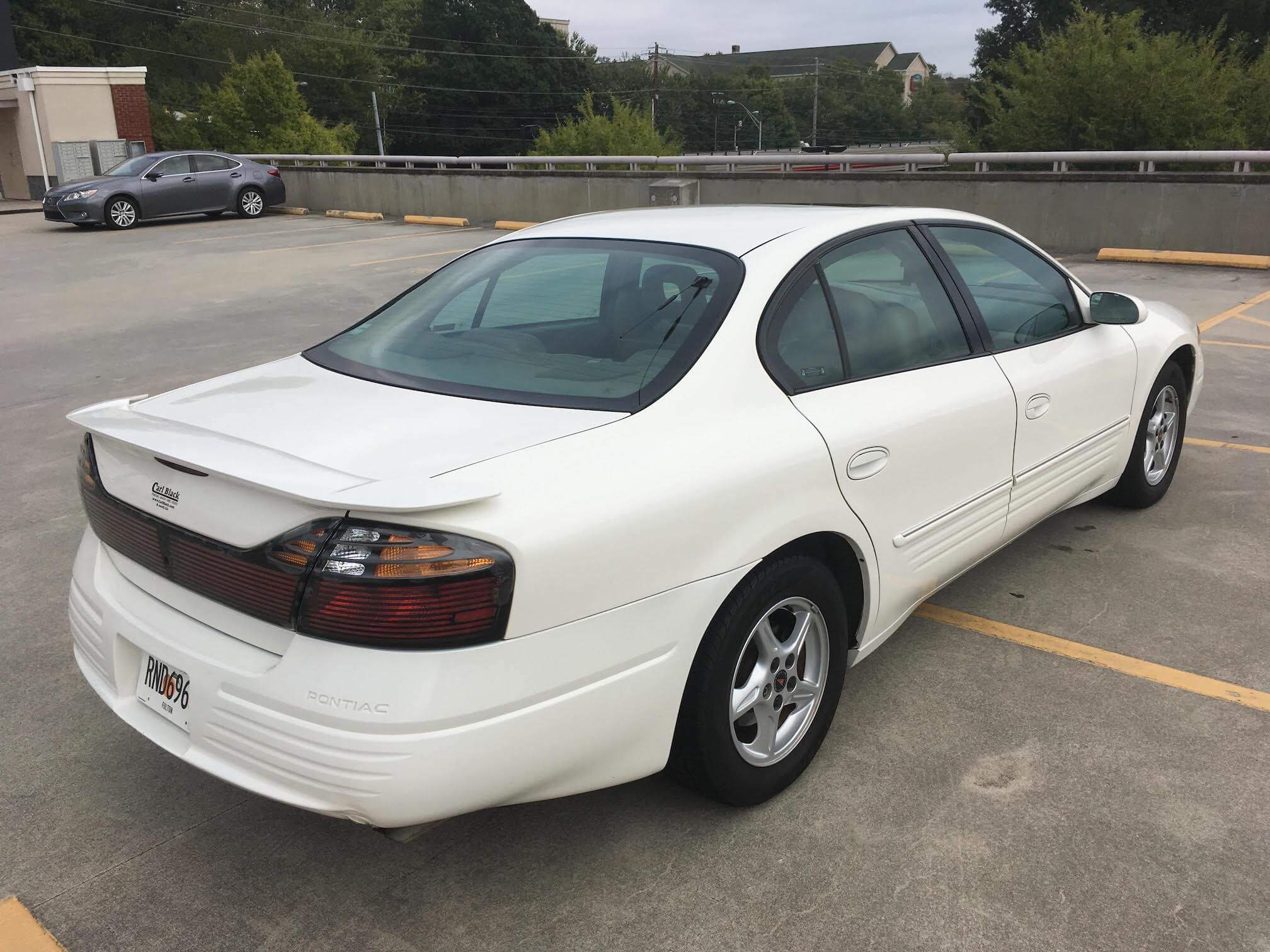 I checked the KBB private party value for my car in "very good" condition. I think it was between $1800 and $1900. For me that just seemed like a very low number. My car was in great condition! It didn't look half its age! So I rounded up and decided a more fair price would be around $2500. 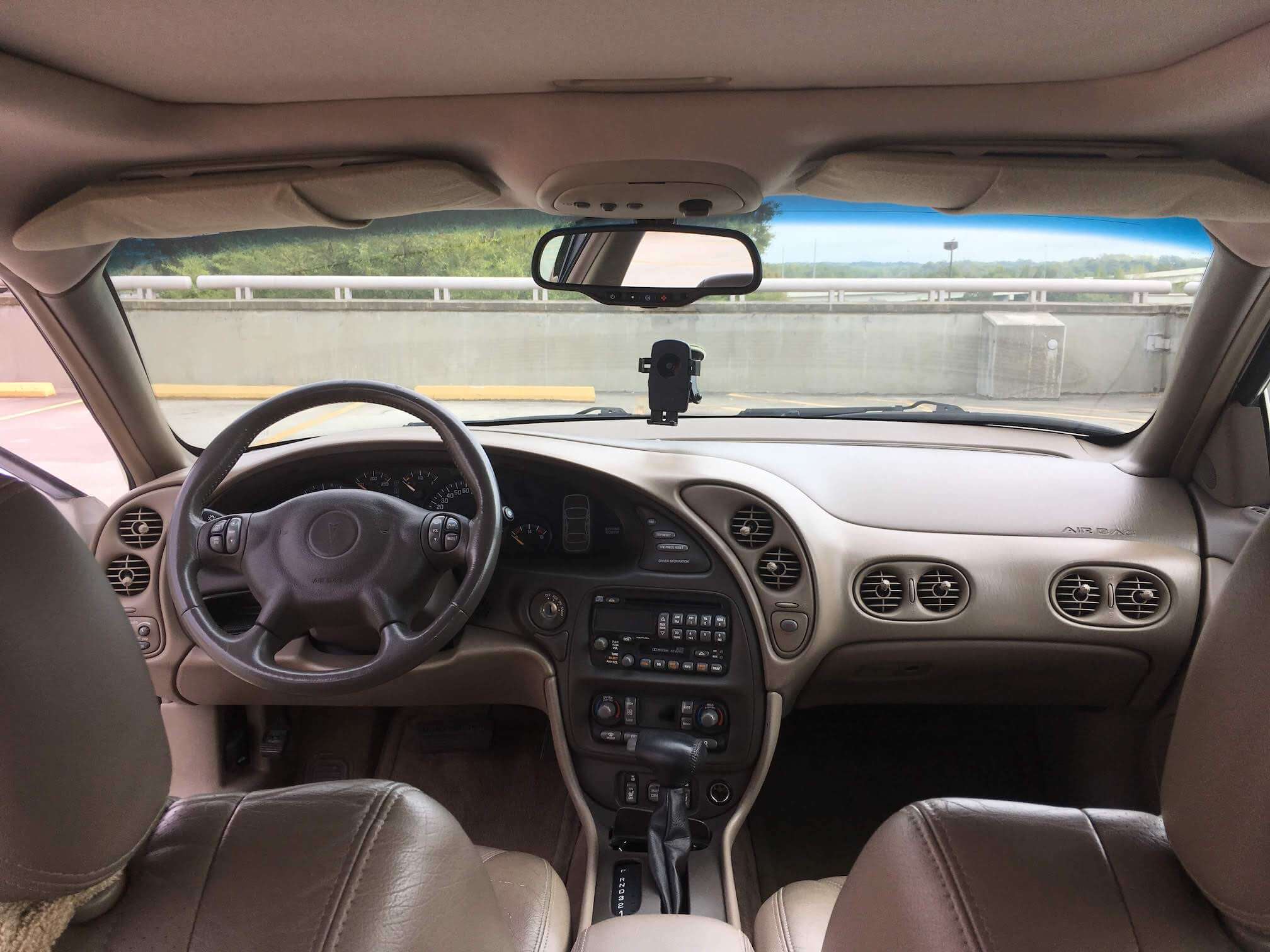 Initially I tacked an extra $500 on and made my asking price an even $3000, but I decided that looked a little too round. It looked like I had no idea how much this car was worth, it was old, and I was asking for how much I wanted rather than how much I thought someone should pay for the car. So I knocked $100 off to get the decidedly less round asking price of $2900. That looked much more professional and serious (in my eyes.) 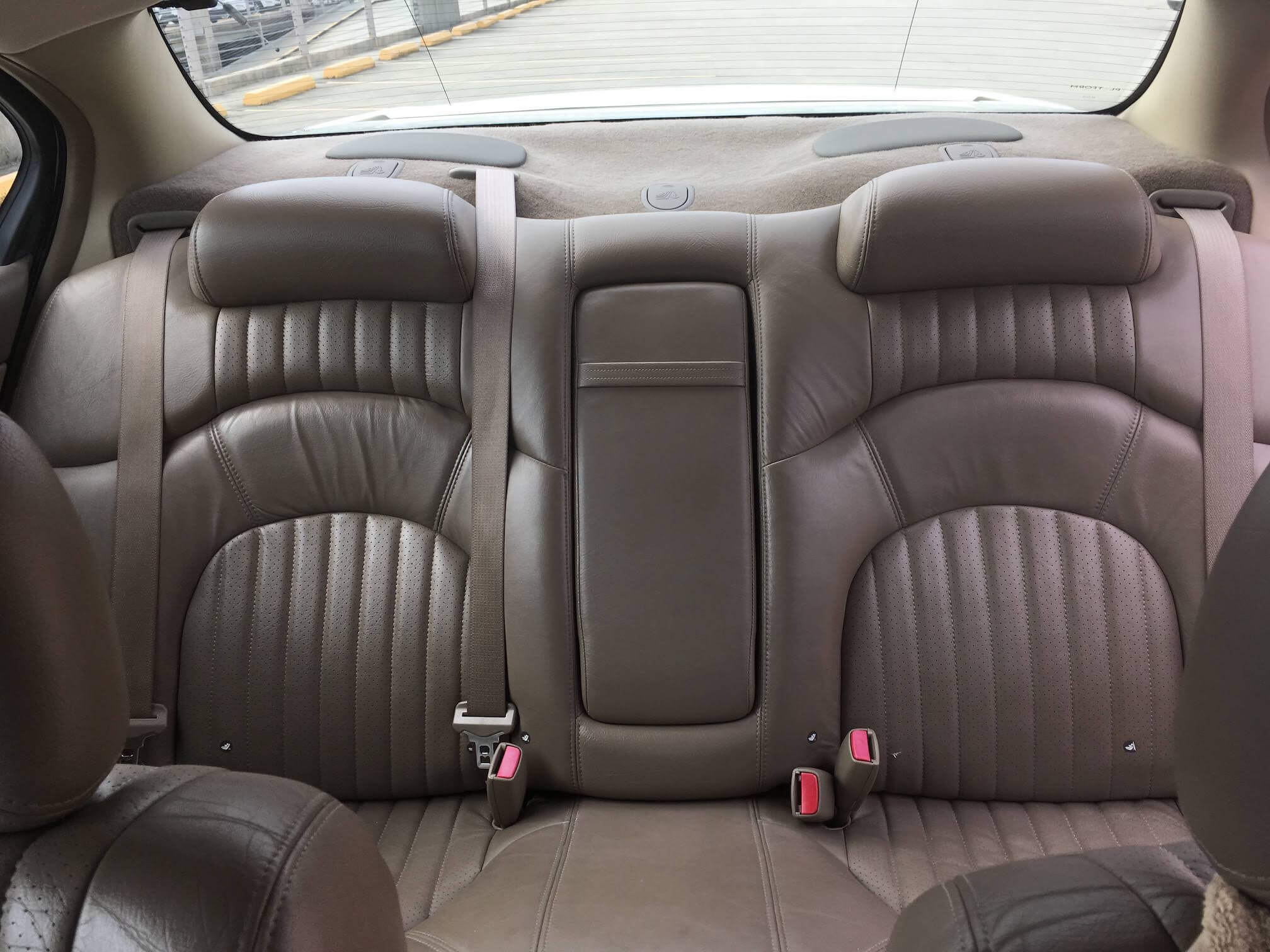 I posted it on Craigslist with a bunch of pictures, and I stole the textual content from another car ad on Craigslist. (Obviously, I modified the text content to be factual and to pertain to my vehicle instead.)

A couple days later I ended up selling my car for $2400 to a guy who drove what looked like a Pontiac Grand Prix that was even older than my Bonneville. He called the Bonneville his "Dream Car", so I guess everyone ended up happy. 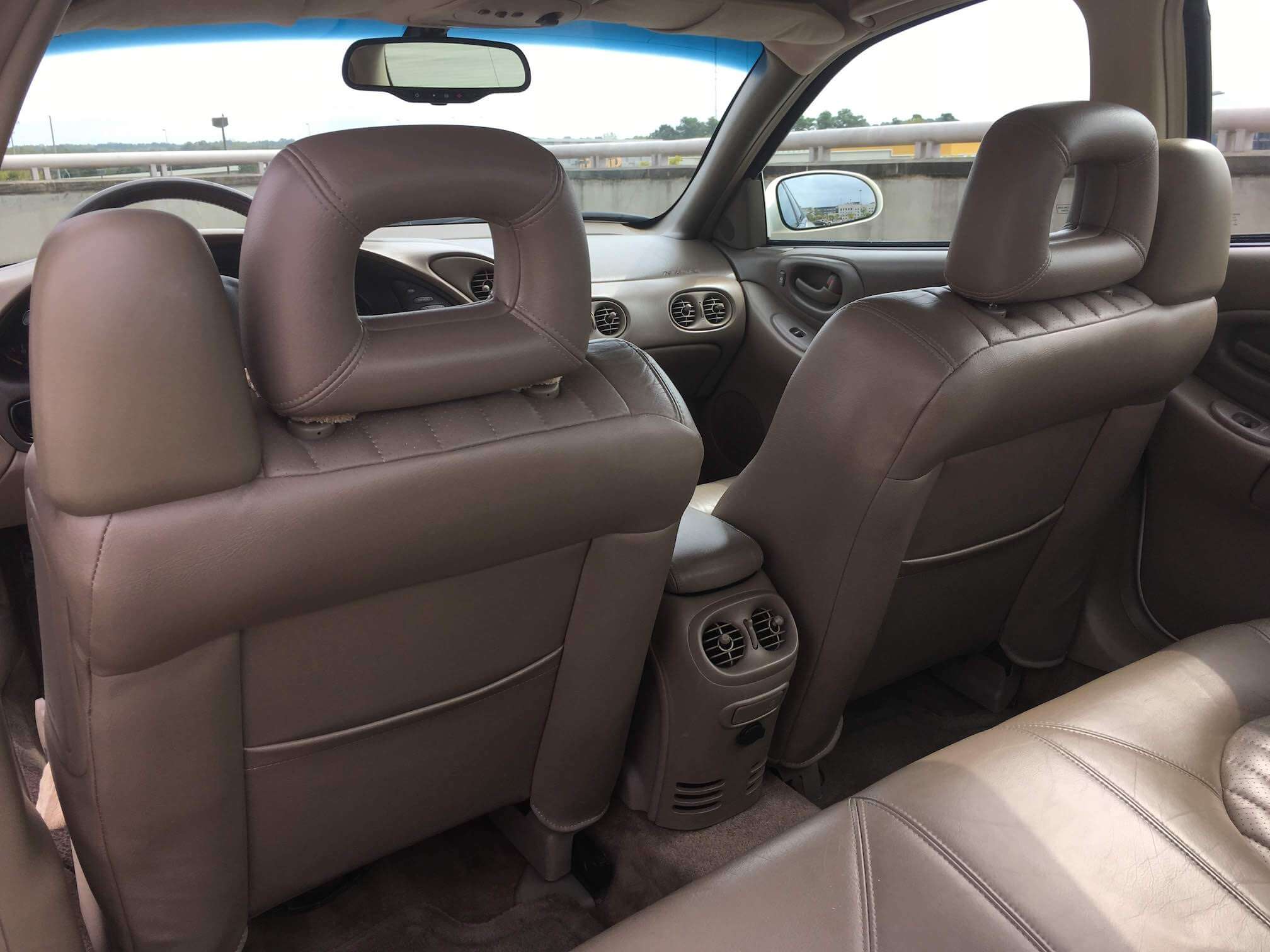 After selling that car I decided to crunch some numbers just to see how the sale worked out for me. First a few facts: 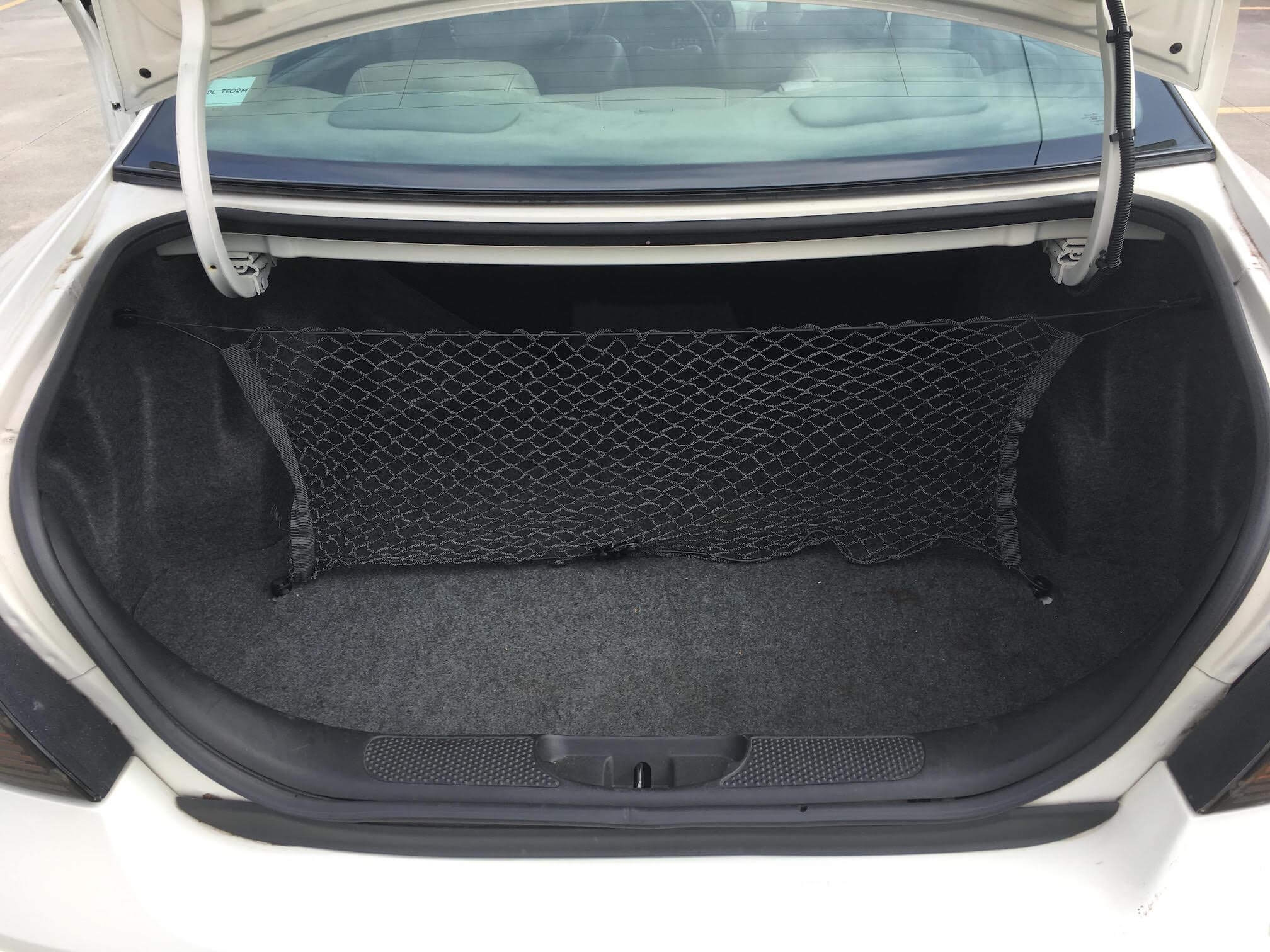 The bottom line of this whole story is that it costs about $70 per month just to own a very basic car. That's ignoring any major maintenance, fuel, and and depreciation!